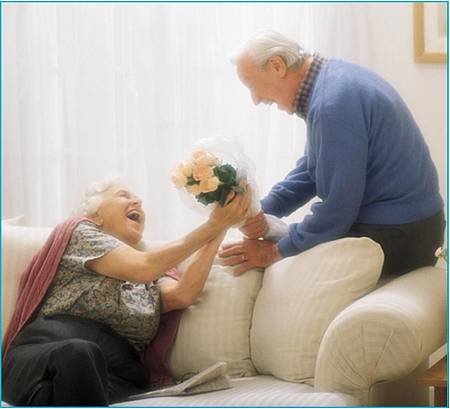 Being in love is a good thing, but it is not the best thing. There are many things below it, but there are also things above it. You cannot make it the basis of a whole life. It is a noble feeling, but it is still a feeling.

Now no feeling can be relied on to last in its full intensity, or even to last at all. Knowledge can last, principles can last, habits can last; but feeling come and go. And in fact, whatever people say, the state called "being in love' usually does not last. If the old fairy-tale ending "They lived happily ever after' is taken to mean 'They felt for the next fifty years exactly as they felt the day before they were married', then it says what probably never was nor ever would be true, and would be highly undesirable if it were. Who could bear to live in that excitement for even five years? What would become of your work, your appetite, your sleep, your friendships?

But, of course, ceasing to be 'in love' need not mean ceasing to love. Love in this second sense - love as distinct from "being in love' - is not merely a feeling. It is a deep unity, maintained by the will and deliberately strengthened by habit; reinforced by (in Christian marriages) the grace which both partners ask, and receive, from God. They can have this love for each other even at moments when they do not like each other; as you love yourself even when you do not like yourself. They can retain this love even when each would easily, if they allowed themselves, be 'in love' with someone else. 'Being in love' first moved them to promise fidelity: this quieter love enables them to keep the promise. It is on this love that the engine of marriage is run: being in love was the explosion that started it. - C. S. Lewis in Mere Christianity

This quaotation depicted the definition of love and marriage from an interesting perspective.

Indeed, love is not always roses and kisses. Strong feelings might fade away one day because people sometimes are quite changable. What we are looking for is the essence that can sustain relationships as long as possilble.

There's a saying that marriage is composd by most of the trivial things in daily lives. If so, we need wisdom and faith more than impulses to deal with all these boring stuffs. Marriage is as well a lifelong commitment. Think wisely before you fall into it. 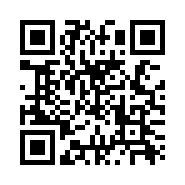